5 Foods which are Toxic to Your Dog

Do you have a canine partner whose big eyes and dog grin you cannot resist? Dogs are the most loved pets in the world. When you buy a dog it becomes a trusted pal and part of the family but this doesn’t mean that you can feed them what you eat and love as it can turn out to be perilous for them. If you are a good doggie parent then you have to know that some of the foods that we eat are downright bad for them and result in various health issues. To avoid any mishaps below is a list of 5 foods that are toxic for your four-legged friends. 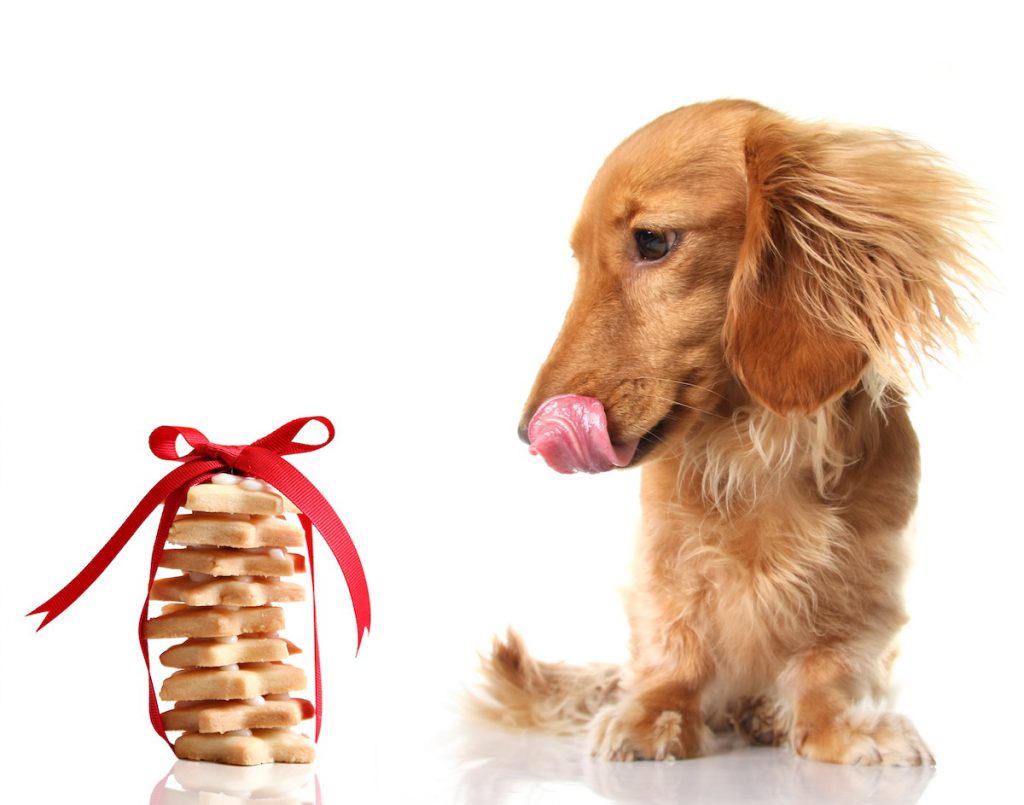 One that is on the top of the list that you might have probably heard is chocolate. The darker the chocolate the higher is the concentration of Theobromine which is a chemical cousin to caffeine. The severity of the toxicity greatly varies based on the amount and the type of chocolates. Chocolates such as baker’s chocolate, semi-sweet chocolate, cocoa powder, and gourmet dark chocolates are perilous compared to that of milk chocolates. Various symptoms of chocolate toxicity include vomiting, diarrhea, increased thirst, and excessive urination, the elevation of heart rate, panting, hyperthermia, and seizures. Caffeine-containing products are equally dangerous to that of chocolate.

Xylitol is a substitute for sugar that is toxic for dogs even if given in small quantities. Sometimes it can also become fatal to your canine friends. Xylitol is found in things like sugar-free chewing gum, candy, toothpaste, mouthwash, vitamin supplements, peanut butter, and sugar-free products. This results in a drop in blood sugar levels in your dog. When a dog consumes something containing xylitol, the pancreas may start secreting insulin which results in a life-threatening drop in the level of blood sugar and damage to the liver. The symptoms of xylitol intake include vomiting, lethargy, staggering, problem with coordination and seizures and tremors. This ultimately may lead to death. For treats give them dog food from Thailand.

These pungent veggies are bad news for your dog. Anything from the shallots family and Allium species like leeks and chives is a disaster for your dog. No matter whether it is powdered, raw, cooked, or dried onions and garlic will turn your dog’s day into one of the bitter experiences in life. The chemical compound that is responsible for toxicity is n-propyl disulphide which is an oxidant. This results in the destruction of red blood cells and causes anemia. Intake of onion or garlic more than 0.5 percent of the dog’s body weight is toxic. The symptoms developed may last for up to several days or weeks. The common symptoms include abdominal pain, vomiting, diarrhea, lethargy, red or discolored urine, and hyper-salivation.

The grapes and raisins are not only toxic for dogs but also for cats. These result in acute kidney failure. The exact compound that causes kidney failure is still not known. Even feeding minute concentration of grapes and raisins causes severe symptoms in the dog. The symptoms become visible after 6 to 12 hours after the dog has eaten grapes or raisins. Failure of the kidney develops within 24 to 72 hours. Some common symptoms are diarrhea, abnormal drinking and urination, lethargy, and lack of appetite.

Alcohol has similar effects on the brain and liver of the dog as it has on humans. Ethanol in the drink will lead to alcohol intoxication. It causes symptoms such as vomiting, diarrhea, coordination problems, breathing problems, and coma and in severe cases cause death.

If you truly love your pet dogs and want to be a good dog parent then feed them food they love. The dog food from Thailand is specially made for dogs and they will love it more than anything. Now grab a bag for your pet.

How to Select the Nutritious Food for Your Dog’s Health?
October 7, 2020

5 Most Useful Things You Should Aware While Feeding Your Pets
October 7, 2020
Go to Top